Five Reasons to Be Bullish on Ethereum

Five Reasons to Be Bullish on Ethereum

In the past it was ICO’s that attracted large number of investors to ETH and currently it’s DeFi that is creating traction towards Ethereum in the long run. In my opinion, there’s still gap in the DeFi sector that only a credible project can fill.

Bitcoin has been stealing the show in recent weeks, finally reaching its all-time high and topping a 2017 record.

I’ll give you at least five reasons to be bullish on Ethereum now. So let’s look through them all.

Ethereum 2.0, rolling today on Dec 1, is arguably the hottest topic in the crypto-verse. The initial phase, designed to improve scalability and security, represents the first step in Ethereum’s transition from the PoW consensus algorithm into the PoS network.

This event could positively impact ETH’s price, if not to push it to new all-time highs. The shift to PoS and a huge amount of ETH locked into the protocol may trigger a spike in demand resulting in a supply shock, subsequently impacting its price action.

According to Intotheblock data, the number of addresses holding Ethereum for more than one year has increased by 67% in a year. As the long term holding proposition continues to strengthen, it sets the pace for more holders and higher price of the smart contract token.

Among other factors that could be driving the Ethereum surge is a spike in Google searches that approaches the levels not seen since 2018. 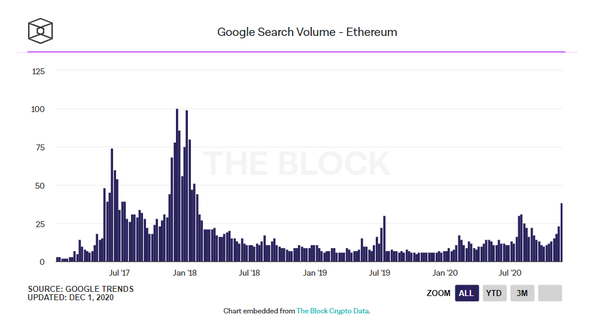 Does the searching interest impact ETH price? Though there is no solid argument that explains the relationship between these two factors, in the past, an increase in the price has often aligned with an increase in Google searches and vice versa.

The Ether options put/call ratio, widely used by investors to gauge the overall market mood, has been skewing heavily towards calls over the past month. 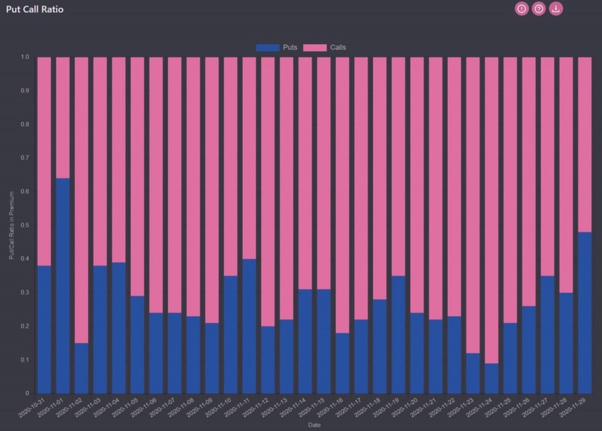 Usually, the cryptocurrency landscape is livening up in the wake of bitcoin’s push towards surpassing its all-time high. Analysts have repeatedly recorded that Bitcoin directly impacts the value of other cryptos, especially Ether, as the factors affecting the price are often interrelated. 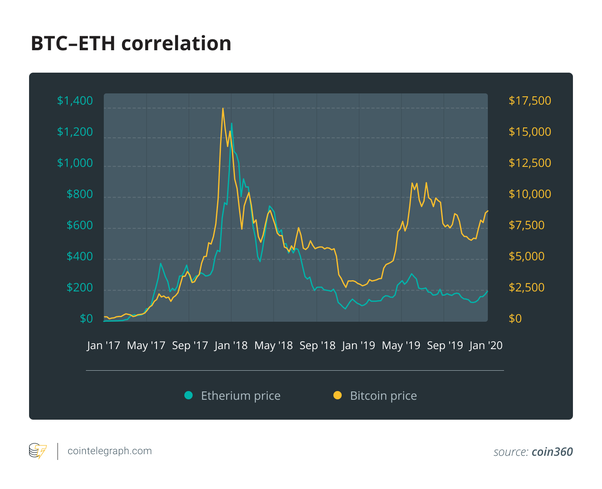 Of course, there are several theories on how high Bitcoin may rise, but overall it is predicted bright prospects for the next 12 months and could help Ether to rise further.

In five short years, Ethereum is fast developing into an altcoin with strength and decent investment qualities. It’s a thrilling space to be invested in and a dramatic area of investment to watch. At the moment, there seems to be very little that can cast any bearish cloud in the long term prospects of Ethereum. With the growing demand for ETH from the DeFi sector and the blockchain’s use on the rise, as well as more credible investors jumping aboard the crypto gravy train, the possibility of reaching a new ATH seems increasingly real.

How High Can Ethereum Go in 2021(Eth price prediction)

Since the Ethereum deposit contract went live on Nov 4, the number of Ethereum nodes

Difference Between a Wise Person and an Intelligent Person

Inteligent people: They will excel on an IQ test. They will be great in school.

Why PayPal CEO Is “Bullish” on Many Cryptocurrencies